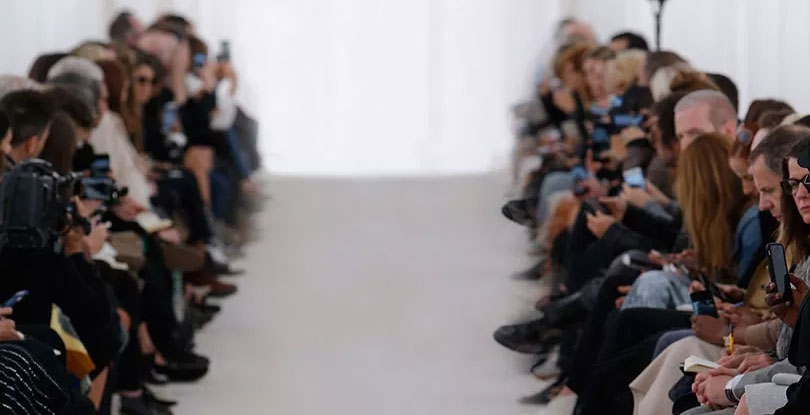 It is often said. Fashion is a reaction to what is going on in society. The Flemish political scientist Helmut Gaus underlined in 1992 the relationship between an economic crisis and fashion in his study People and Fashion.

Maximal-ism thrives since 2010, when the world began to recover from the most serious economic crisis since The great Recession. The past fashion month however, displayed a tendency towards minimalism. This trend was first noticed during the European Men’s Fashion Week in January. Designers chose darker, more muted colors for their garments. Designers like Alyx and Ermenegildo Zegna emphasized neutral colors and their collections were more subdued than in their previous collections. [read more in this fashionunited.com article]

Want to join the discussion?
Feel free to contribute!